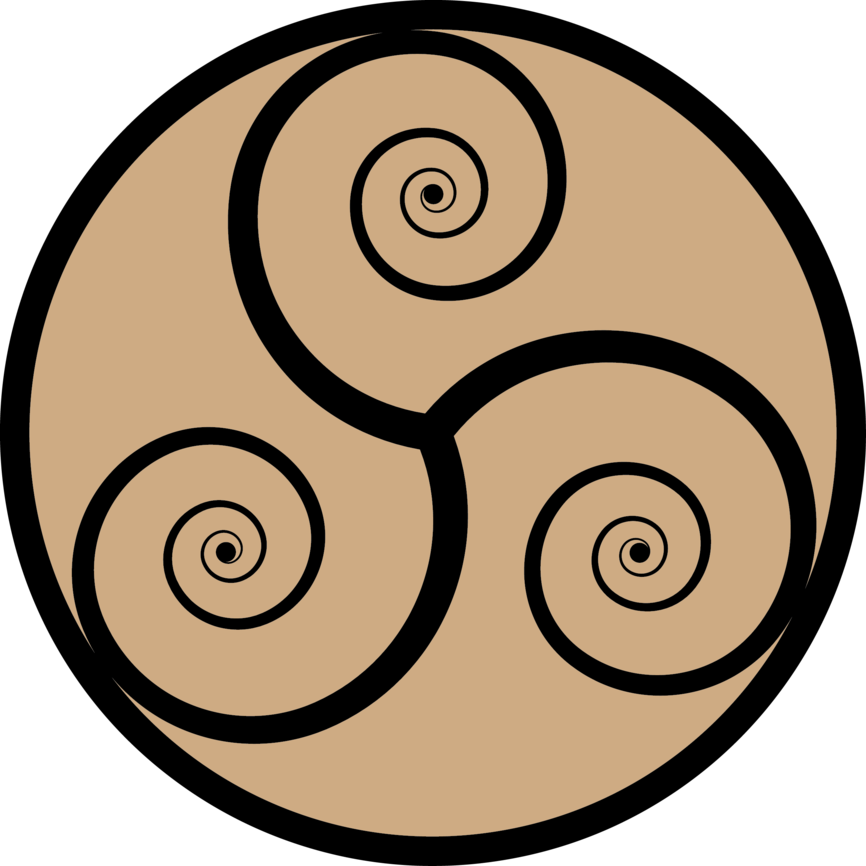 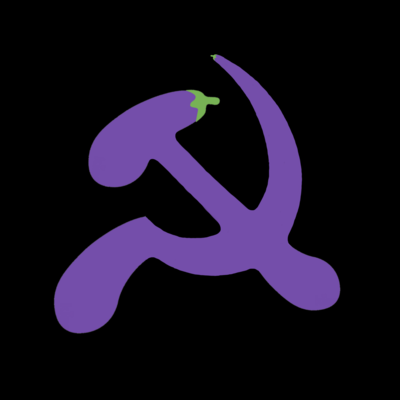 Mastodon: for when you want to see about half of every inside joke from like five different websites

I really need to get a lighter jacket for this heat.

Kurt Vile’s One Trick Ponies contains the line “and I always had a soft spot for repetition” and I feel a sudden jolt of existential dread whenever I hear it.

Looking at the grey smog that's been clouding the Rockies for days now, and daydreaming of the rolling heads of every fracker and driller.

Few matches are as satisfying as when you beat someone who managed to put an Ugin on the battlefield.

i hope you're having a good day today. if you're not, i hope johndance.gif will make it slightly better

its interesting how most video games are just pretend work, and often as you progress you end up needing to work less and less to acheive the same results, and clicker games are the logical end point of becoming a boss in pretend work, you start off doing work, but eventually find yourself sitting back doing nothing but getting more and more value for the work you are no longer doing anymore

Been hearing real good things about Beastars S2 and it's making me wanna rush through other stuff to make room for it.

Also, the band is apparently called Thumpasaurus, and while I haven't yet listened out their other stuff, the pointless, self-defeating irony of this demands a kind of respect, so I think I just might.

The website is worth checking out for treasures such as this gem.

This ad is some real life Dave Strider-ass shit. It's masquerading as a crappy homemade ad for a dance therapy class, complete with website (impissed.net), that is in fact nothing but a ploy to get you to watch "his son's bands'" music video. I kinda love it.

@kate I think a lot about guys like this. So, so many things we take for granted under capitalism have a lynchpin of a few guys running something in a very specific way, and if they didn't exist, things would crumble

I think a lot about what happens when they get old.

SuperMega's latest vlog is the height of white boy summer.

My angel deck doesn't hit often, but when it does it hits so hard it feels unfair.

Really not a fan of getting reminded about an upcoming event and wanting to make something for it in time only to learn my tablet is acting up again.

The Haitian Revolution destroyed a colony whose entire existence was devoted to for-profit plantation agriculture & driven by a trans-oceanic, trans-continental trade in people that was - to intentionally & enormously understate the violence required to maintain all of this - incredibly inefficient.

It replaced this industrial death-machine with what was, in most of Haiti, a practice of primarily "subsistence farming" rather than export-based capitalist production, for a century or more, until the united states went out of their way to make Haiti a profitable colony again (something which, thankfully, it has failed to decisively succeed in doing, which isn't for lack of trying).

Can anyone explain how this *isn't* one of the most profound acts of "environmental justice" of all time?

Rootborn There is nothing here!