(Boosting my pics is encouraged)

Look at the way the light bleeds though the trees, It's shocking how good these PS3 games look after they've been touched up a bit and boosted In rez 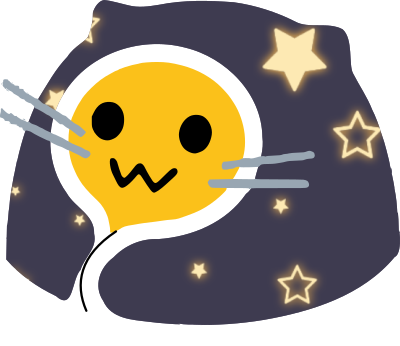 - Looks to have a realistic art style

- No Classic Sonic (thank fuck for that)

- Sonic looks to have some new powers? Looks like maybe some digital or glitchy powers due to the static near the end.

Feels good to lay In bed with my smooth legs uwu ❤🥺

(Boosting my pics is encouraged)