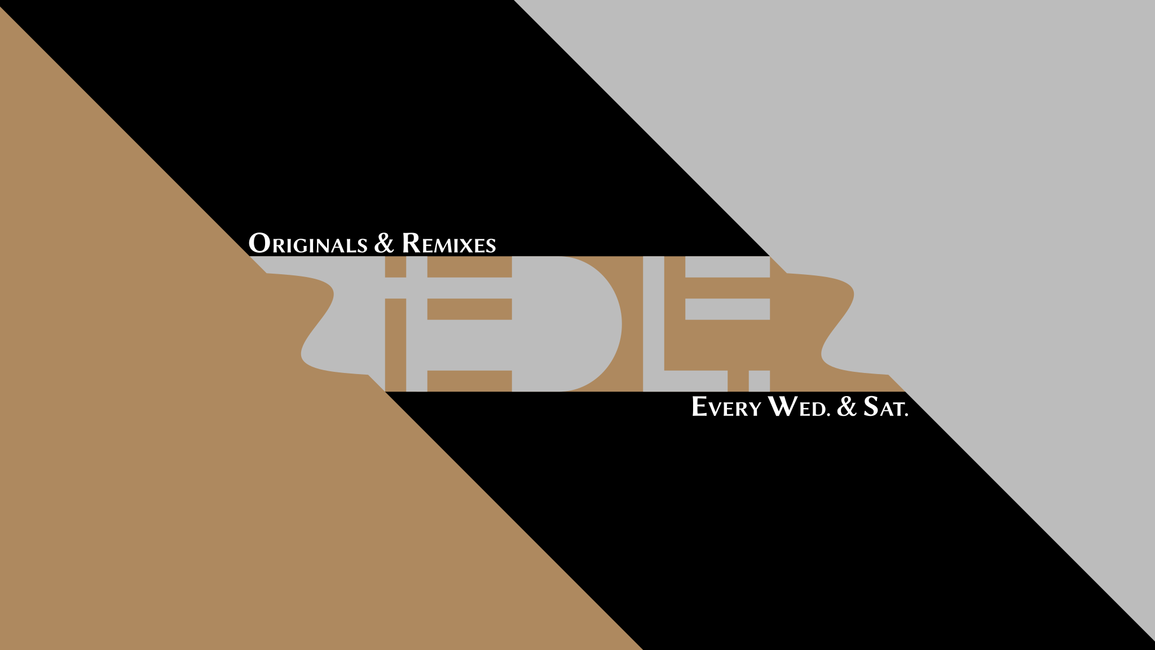 Let's not block instanced because people on there disagree with us. Even if they're stupid as fuck. That's how echo chambers happen.

god I hope musk convinces the 1% including himself to move to mars and one or two of the supply rockets fail (you can only launch a rocket every ~3 years due to orbits and stuff) and they all starve to death.

oh my lord, stop me from buying a boxy car. I love a sleek hunk of steel with hard lines and sharp edges.

So, recently youtube added a new feature to their channel analytics for creators: I can now see what my viewers search for on youtube.

The top searched term is just 'cow'. Image attached. I feel like they need to adjust this feature a bit lol.

This is one of the best images I've seen in a while.

"A team of researchers at the US Department of Energy's National Renewable Energy Laboratory (NREL) has created a solar cell with a record efficiency of 39.5 percent under 1-sun global illumination, breaking the world record for solar cell efficiency, according to a recent study published in the journal Joule."

If this design proves to be scalable, it could single handedly double the average efficiency of the current-gen solar panels (which is around 15-18% on average). A further blow to the nukebros' "we can't waste land on solar farms" argument.*

is there a label for people that don't want to spend time thinking about their gender & sexuality when there's more important stuff to do? I'm kind of that.

I would like to (dis)prove something my transphobic father said.
#transgender people, did you choose a name that’s a diminutive of or sounds like your deadname?
Preferably boost for a larger sample size.

The top three songs in this #fedivision contest for me are…

I can't wait to see who will win this event! Sadly, I probably won't be there when it's revealed, as today is my birthday party. What a coincidence, haha!

The backing is very good, although some transistions are a bit rough & I don't entirely like the way the singing interacts with the rest of the music; on the other hand, the chanting is pretty metal. I think I would really enjoy an instrumental version of this, but that's just me 😅 I'm not a guy that likes singing in general.

The singing is absolutely flawless! This could play on the radio if they actually played good music! If Rise is going to be released on youtube, please @ me.

very nice! I can hear that your voice is well-trained, although imo it could still use a little bit more energy in some parts of the track. What I like most is that you don't use any of the usual pitfalls people do when trying to learn singing. People usually add e.g. lots of unnecessary voice breaks, I assume because they hear it in pop music and try to make their singing more interesting by doing more.

Very epic! There's some parts where I found the VSTs/soundfonts you used sounded a bit limiting, but especially the middle with what I assume to be a choir is really good! It reminds me of the Creeper World 3 OST, which is imo really really good as well.

I can barely hear your singing (look out for that next time, your voice needs to be louder than the instruments), but it sounds pretty good & the song is very funky :)

Very nice chord progressions and impeccable execution on the Piano! Your singing could use some work, but the biggest critique I have is your microphone quality, which is not a skill issue, so I don't think it should be considered regarding the voting.

Your entry is very beautiful! If the violins were played by real people instead of a soundfont (or a VST? not sure what you used), this would be a 10/10. The Piano sounds pretty good though, did you play it yourself?

Listening to the #fedivision entries for the last time before voting; will give some feedback to the ones that catch my …ear ;P 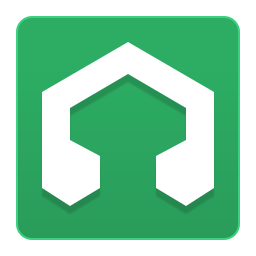 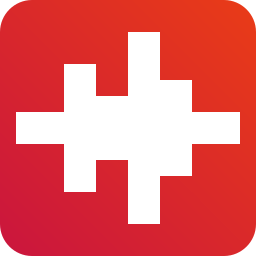