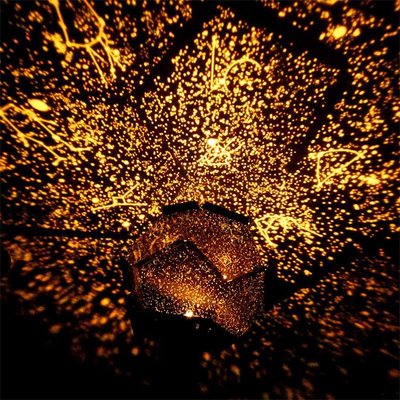 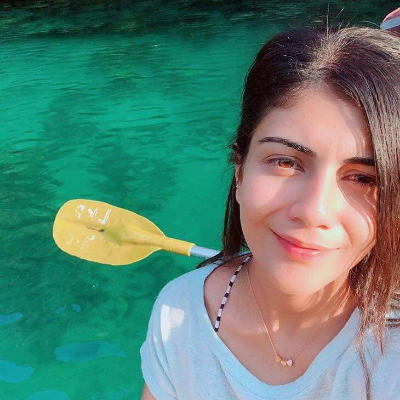 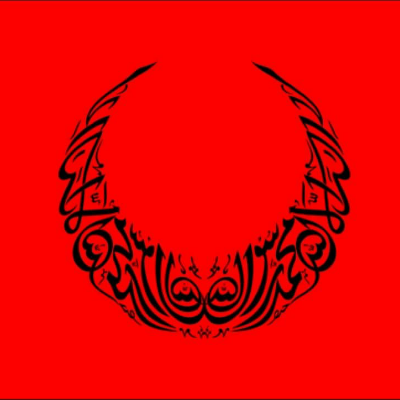 @awryaditi Factually Most of the Hindu temple are built on over by destruction or occupying Buddhist, Jain Temple's & Non-Hindu indigenous Temple's structures.