Oh no, I can’t figure out how to quote reply a toot, is that even possible? 😶

Ok you can manually include the toot link in the new toot, and I guess that’s how you do it.

But I’m guessing there’s no notification for the original toot’maker, and no way to find the quotes toots for a popular toot

The rendering is kinda ok tho, at least in some of the apps

With the mastodon app, there’s just no render. Laymes. Trying to attach a screenshot, but doesn’t work

With mast you get a partial render. Attaching the screenshot is fine, but only way to remove the image is to discard the whole toot https://apps.apple.com/gb/app/mast-for-mastodon/id1437429129

With Toot! there’s a decent render. Also seems to have all the basics to publish pictures. Crispy app all round. I think I might just stick to this one! 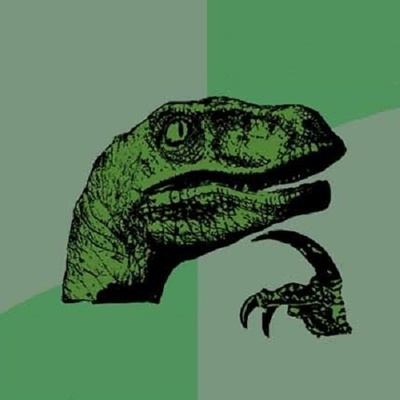 @skobkin hopefully it’s in the works. Feels like an important feature to propagate discussions out of a single thread

@chelas Unfortunately it's a deliberate decision.

@chelas
Wait, maybe I didn't fully understand you. Did you mean "repost with a comment" like feature or something else?

@skobkin I think that’s it yes. A way to comment on another toot, but not simply replying, as that’s only visible in the thread. Embedding, quoting, many ways to describe it I guess but “Boosting with a comment” makes sense as well

@chelas
Then yes, that was a deliberate decision of the platform developer.
https://github.com/mastodon/mastodon/issues/309#issuecomment-469260847

I personally disagree with that decision.

@skobkin interesting PoV, I hadn’t considered. Tho also seems like a leap to assume - like @Gargron and others, included quoted PG in the thread did - causation from anecdotal correlation. Could just be that mean bird mobs started their bullying around the same time the feature was launched for some other reason. Curious to see how it pans out here if those mobs ever make it here. Or maybe we don’t even want them here at all?

@chelas @Gargron
There were several occasions of toxic sub-communities to move to Mastodon.
Last time I saw such in Russian community when a bunch of very pro-government, conservative and non-tolerant people moved to Mastodon.
They were banned on mastodon.social and mastodon.ml after ignoring the warnings from the administration and even trying to verbally attack it. After that they've found their own node called kodlomrazi.ru. It was online for several months until it was closed.
And I really don't see a problem with that. Mastodon as any other platform should be available for usage by anyone. I don't think it's a question about what we want or what we don't. It's just a matter of fact. It's like with backdoor in security algorithms, you can't make it available only for one party.

Speaking about quoting, it's just a tool. And how you use it is up to you. Deliberately not implementing it is not so much better than making posting unavailable because someone can use posts to abuse another. It's just a lame excuse 🤷‍♂️