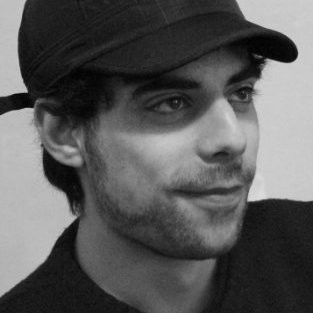 Professionally a web programmer, sometimes a photographer, swimming between Heraclitus and the modern times. Italian but currently based in Armenia for a couple of good reasons
https://www.edoardocasella.it/

Seriously Armenia became so expensive? Since the war broke out in Ukraine and sanctions on Russia began, many Russians are moving to Armenia to open companies and bank accounts in order to evade the blocking of SWIFT transactions. All this has been transformed into a sudden rise in rental prices, which as you can see reach 1000 dollars for a 40 square meter (previously an average rent was 350 dollars). Many friends have been thrown out to accommodate the Russians who offer more -.-

Armenia is a country that I have to tell. I spent a long time here, unexpectedly. In this country that few hear about, and many have imagined.

A preview of our latest reportage in Kornidzor, on the Armenian / Azerbaijani border, where the population is worried about the active tensions between the two countries after the end of the last war. We will soon be able to share the complete work. In the picture: a local family

Professionally a web programmer, sometimes a photographer, swimming between Heraclitus and the modern times. Italian but currently based in Armenia for a couple of good reasons
https://www.edoardocasella.it/

programming There is nothing here!