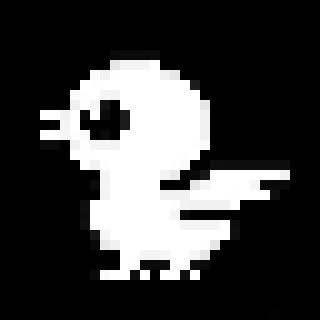 The last couple of months have been the first time in history so many people in Thailand openly criticize the monarchy. Tonight's protest have been the biggest yet after the military government has declared a state of emergency yesterday.

Thai police used water cannons and pushed forward with riot shields and batons today, trying to disperse thousands of protesters who defied a ban on protests for a second day. More photos: https://reut.rs/2HfkZht