Nearly ready with the libreboot release! I'm actually doing the work on osboot-libre ("libre" branch in osboot git repository) at the moment. As soon as *that* is ready, I can basically just rename it to Libreboot.

I'm doing it this way because *after* the libreboot release, I'll update osboot/osboot-libre to always use bleeding edge revisions of coreboot, grub, seabios etc, making it a rolling release coreboot distro (archlinux-style) 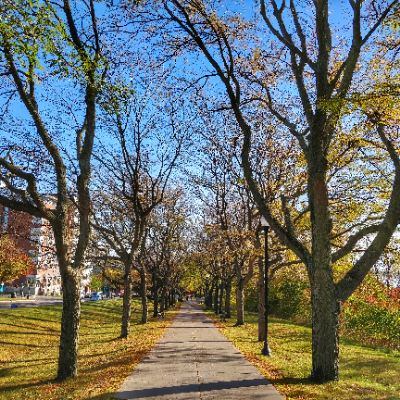 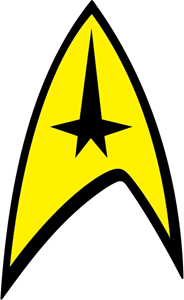