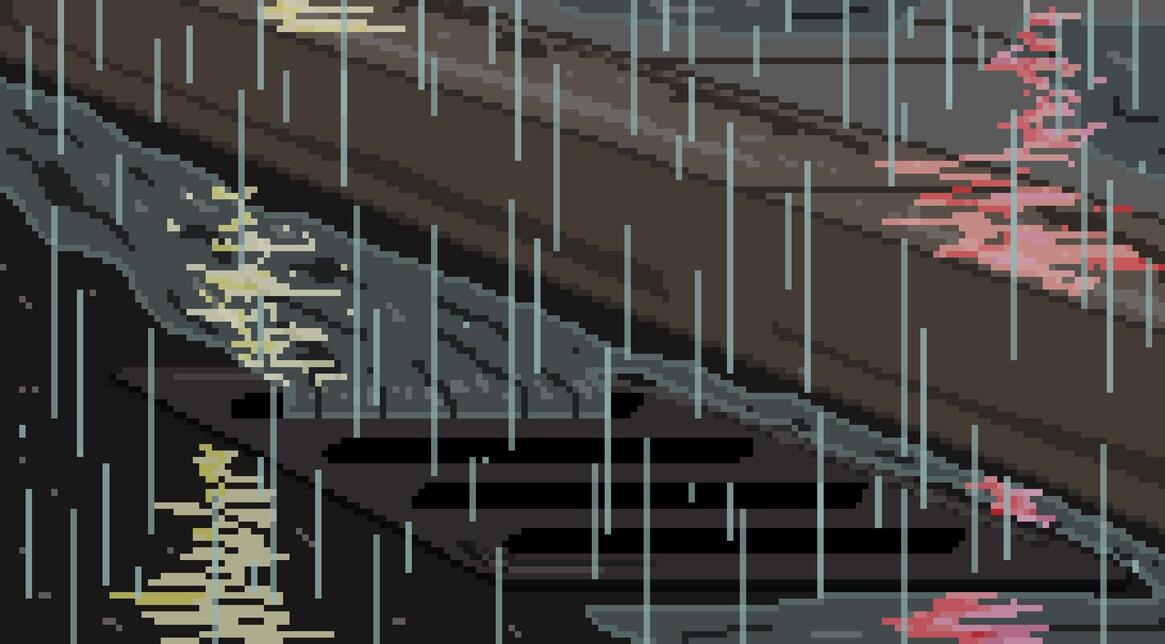 Writer or artist or something. Probably nothing. - London

I guess I should try and sell this shit. My latest short story on Smashwords actually takes place on #Mastodon. The narrative unfolds through Mastodon posts. It's about news reports and superhumans: https://www.smashwords.com/books/view/1141202

I like seeing my toots appear on the Federated timeline then disappear down it forever.

I posted this so I can pin it.

I have long legs Yes, you do

You know when you look at someone's posts and you think 'What a dick', then you wonder if that's what people think of you when they look at your posts.

I looked up climate denial videos on yewtu.be and all I got was videos explaining what climate change is, or some weird "joke" videos that were strangely absent of jokes.

I mean, when you're NOT looking for lying corporate shit, it's literally everywhere. You look for it and you get nothing.

You know, I outwitted #Columbo. He never caught me!

Oops! Shouldn't have said that ...

"The US has 800 military bases around the world.

The rest of the world has 30 outside of its own borders."

A Lemming Leading the Lemmings: #SlavojZizek and the Terminal Collapse of the Anti-War Left - #JonathanCook

So I've been watching some of #Glastonbury on #TV and ...

Well, if #music successfully captures the moods of an era - because the musicians that capture the right mood become popular and people buy their music - then judging by what I've seen, the current mood today is a lethargic form of bored depression.

Also the folk on TV keep saying how #magical Glastonbury is, but I really don't think I could last an entire weekend listening to session musicians.

But don't put the blame on me,

I was raise with appliances,

In a consumer society.

‘Wage-Price Spiral’ is just another bogus economic theory to keep the rich rich, and the poor poor

#Skwarkbox - Rebuilding #socialism outside of #Labour

Exclusive: Jeremy #Corbyn on the establishment campaign to stop him becoming PM

And there's also this from #JonathanCook :

‘I’ll make #Assange a French citizen – and give him a medal – if I become PM’, says #Mélenchon

Who's out to get #Starmer?

Ben Timberley from Behind #Labour looks behind Starmer's low ratings and the emergence of Wes #Streeting as an alternative.

Writer or artist or something. Probably nothing. - London

I guess I should try and sell this shit. My latest short story on Smashwords actually takes place on #Mastodon. The narrative unfolds through Mastodon posts. It's about news reports and superhumans: https://www.smashwords.com/books/view/1141202