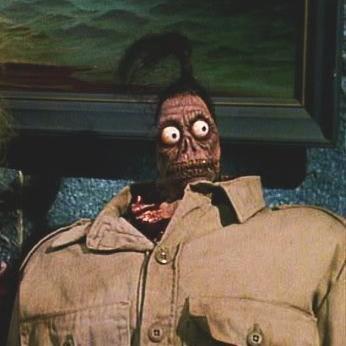 I was starting to write a really big thing about permacomputing--I'd already made an outline and was drafting--but then I read this article and feel like I see things very differently now: https://applied-langua.ge/posts/terminal-boredom.html

the Alan Kay "metamedium" idea that runs through this article is powerful; reframing the discussion around the concept of "what do I do with it" rather than "how old of a computer can I do my work on." more like the @stevelord "heirloom computer," less like an old DOS laptop that is still useful. 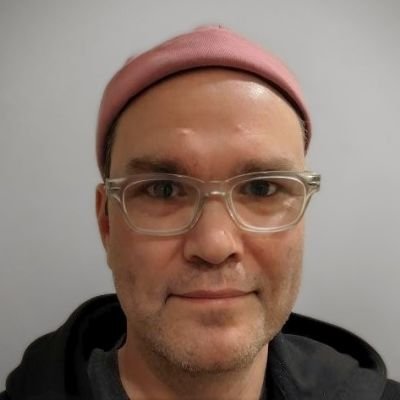 @kl @stevelord Back in the day Kay and other PARCies were relentlessly pushing to create *more* powerful hardware than anyone at the time believed was useful. The Dorado and Alto were damn hot, literally and figuratively.

@trevorflowers @kl @stevelord This was sort of corrected for by David Ungar's Smalltalk on a RISC, which would have been a microprocessor with a much lower clock rate, but speed comparable with the Dorado. But I think that approach was only useful for Ungar in 1984 because Smalltalk-80 was stable enough, whereas PARC ran through a decade of changes, with at least three different VMs (for Smalltalk-72, -76, and -80) implemented in microcode.