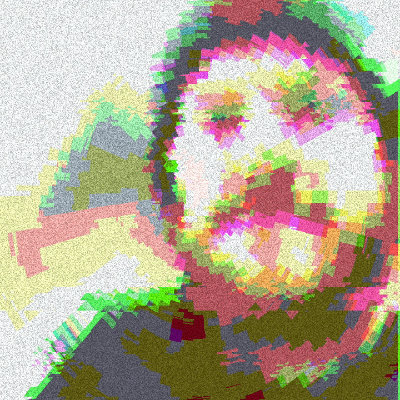 Reading some article about a non-trump republican candidate

> The field of candidates chasing Ohio’s GOP Senate nomination has pledged allegiance to former President Donald Trump and beaten a path to Mar-a-Lago.

> But not Matt Dolan. The state senator has declined to kiss the ring, and instead run as a traditional conservative — pouring $10.6 million of his own money into the effort.

nevermind that virtually all of our country's history has followed this path, surely that has only brought us good, right? Nothing is wrong right now so let's just keep doing it this way.