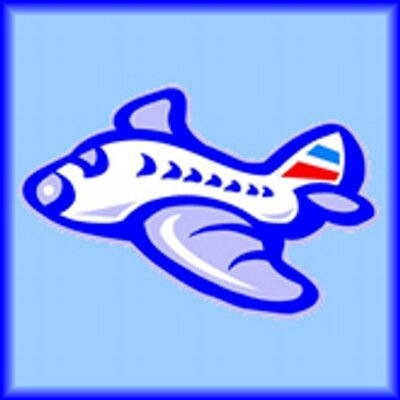 An arrest warrant has been issued in Mexico for Miguel Aleman, co-founder of budget airline Interjet, on criminal tax fraud charges, according to a judicial source with knowledge of the matter and Mexican media.
Prosecutors are seeking Aleman’s detention as part of a nearly 65 million peso ($3.25 million) tax fraud investigation.
An Interjet spokesperson declined comment. Reuters was not immediately able to contact Aleman or his lawyer for comment.
https://reut.rs/3qXduyx